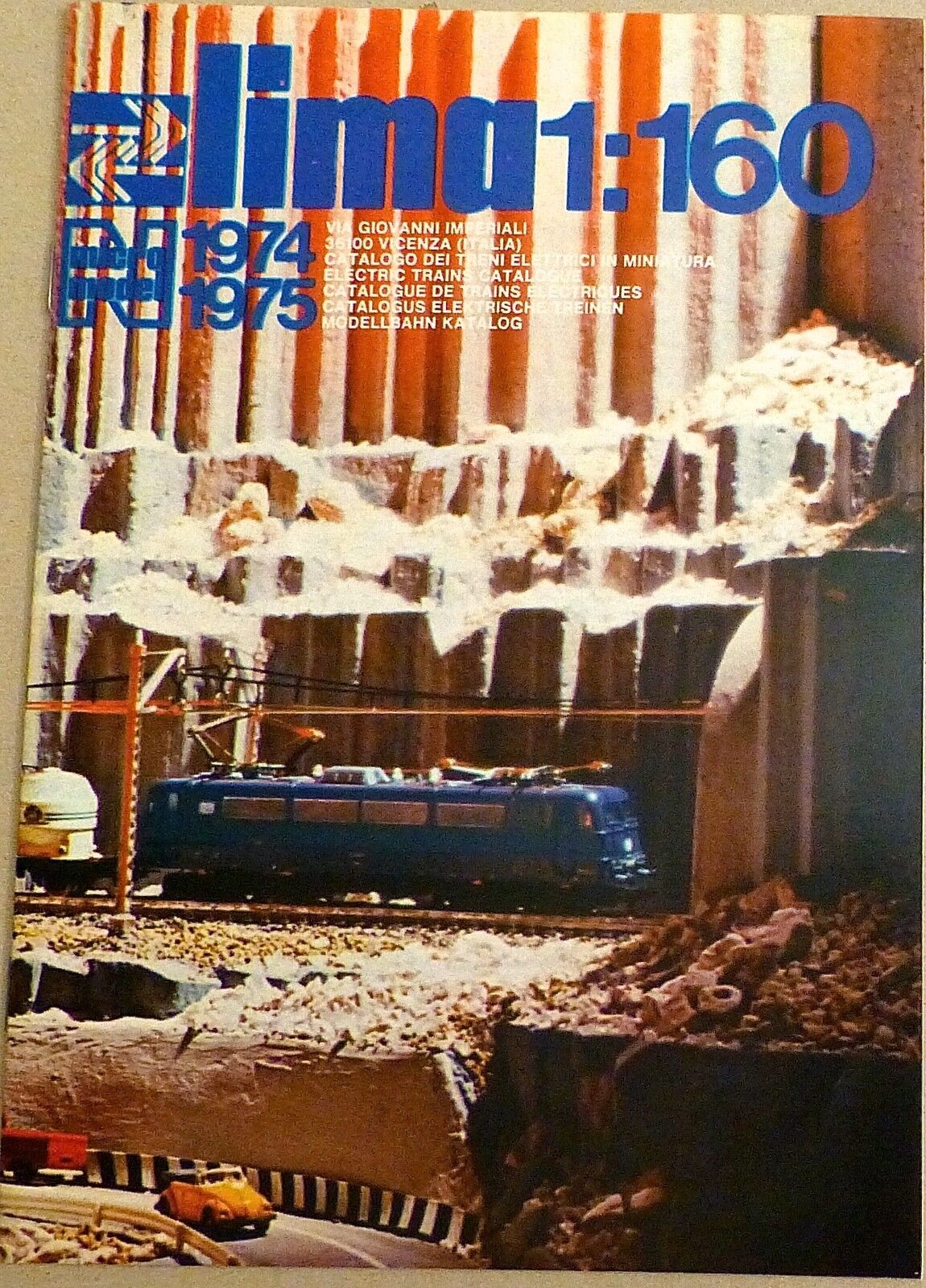 Lot of 12 Fisher Price Little People including Some Twins