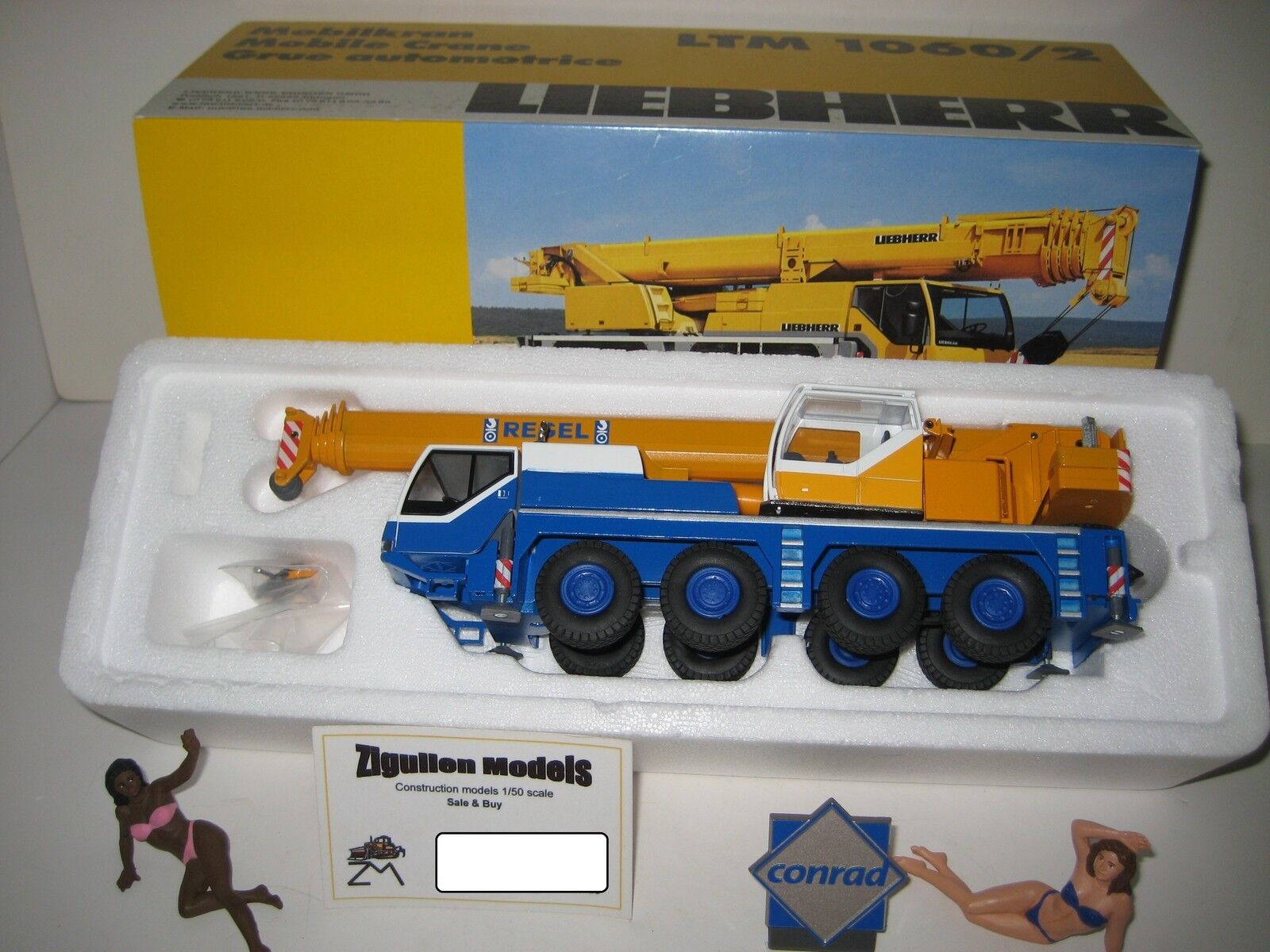 Lot of 9 Hot Wheels Cars All New on Cards

Lot of Prewar Lionel NY No.88 Battery and 95 Controlling Rheostat